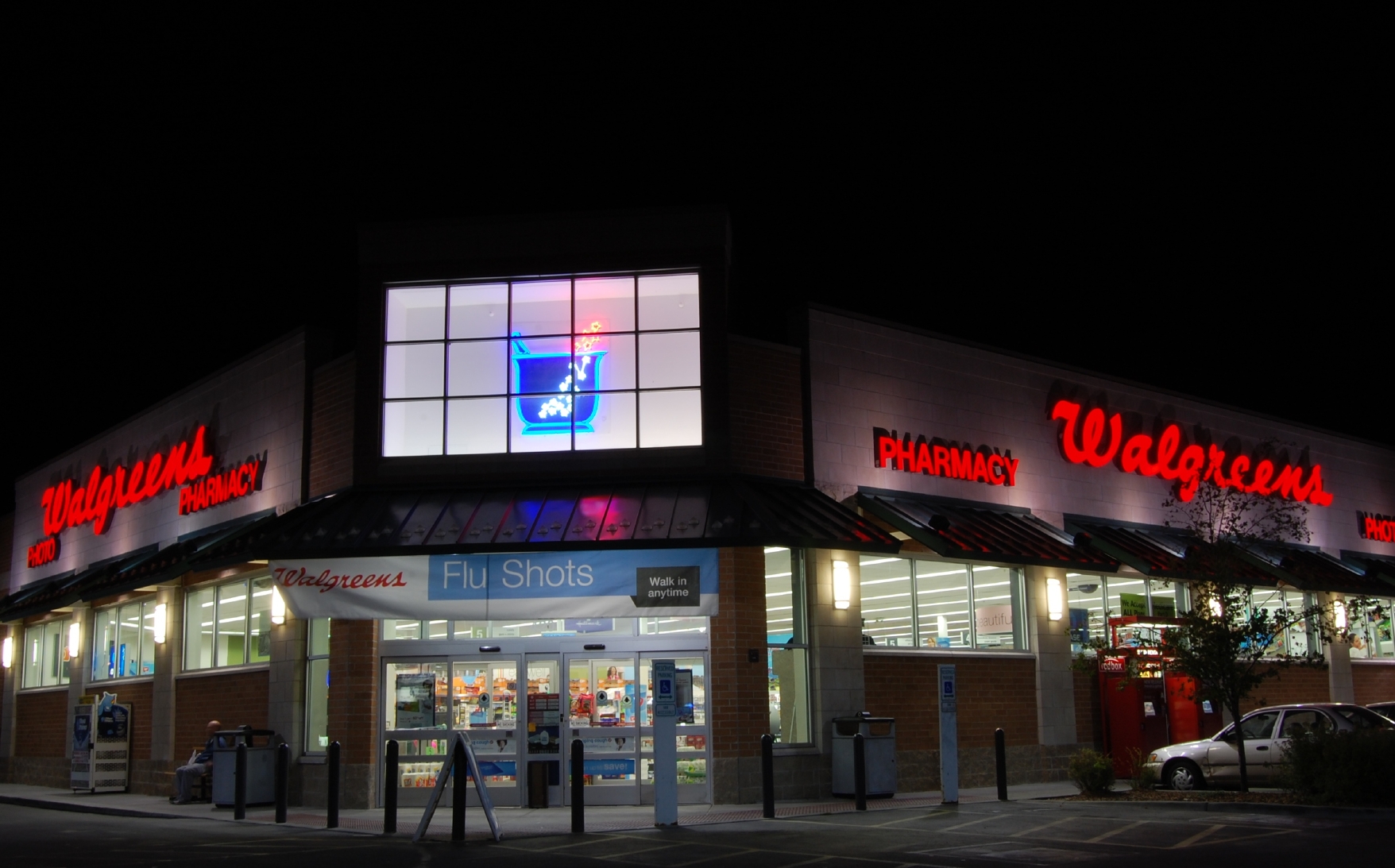 The Department of Veterans Affairs has teamed up with Walgreens, the nation’s largest retail drugstore chain, to provide immunizations to veterans and share the data with VA’s electronic health record system. (Photo: iStock)

The Department of Veterans Affairs announced Thursday it has entered into an agreement with Walgreens — the nation’s largest retail drugstore chain — to provide vaccinations to veterans nationwide and said it will leverage the company’s cloud-based health record system to integrate vaccination records in real-time with VA.

At more than 8,200 U.S. locations, Walgreens will offer flu and other recommended vaccinations to veterans. Pharmacists can administer vaccines to veterans, and through Walgreens’ Cloud Electronic Health Records platform, they will be able to securely share immunization records with VA through eHealth Exchange, a group of federal and private sector health care organizations focused on interoperable and security data exchange.

“The VA-Walgreens partnership gives veterans greater choice in time and location for getting their flu shots without having to complete any other VA forms,” said Interim Undersecretary for Health Dr. Carolyn Clancy in a release. “With this program, the Veteran patient’s record is integrated, and VA maintains a complete immunization record that allows us to more effectively provide patient-centered care.”

Walgreens completed the roll out of its cloud-based EHR system in August and has described it as one of the largest such systems ever developed. It provides a single, integrated view of patient immunizations, prescriptions and tests to pharmacy staff across all of Walgreens’ 8,200 locations in all 50 states. The system is capable of supporting the company’s more than 27,000 pharmacists and processing 20,000 patient encounters every hour.

The partnership between VA and Walgreens stems from a successful pilot project in Florida involving the distribution of flu vaccines throughout the state.

The capability to transmit data from a retail provider to VA is enabled by the VA Virtual Lifetime Electronic Record (VLER) eHealth Exchange technology. A senior VA IT official, who spoke to FedScoop on condition of anonymity because they were not authorized to discuss the program publicly, said the department has been exchanging data with non-VA partners using the eHealth Exchange framework since 2009. But now the program, which uses a secure cloud infrastructure, has been given authority to operate nationally.

“This program does not provide retail providers access to Veterans health records,” the official said. “The retail providers are sending immunization records to VA. They do not have access to the VA health records or to VA information technology systems. However, prior to receiving an immunization at a retail provider, he/she consents for the immunization as well as sharing of their health information with the VA from Walgreens. The program has received authority to operate nationally and is monitored through VA’s continuous monitoring program,” the official said.

VA medical facilities participate in the program by installing a specific patch to their deployment of the Veterans Integrated System Technology Architecture, VA’s main electronic health record system, known as VistA. “VA released the patch on September 12 and facilities must install it by October 11,” the official said. “The patch creates a Remote Procedure Call (RPC) that is used to store immunization data in the Patient Care Encounter (PCE) package. Immunization records are stored in the VA EHR and can be viewed by VA clinicians.”

Immunization information sent by Walgreens will be captured in the VistA systems at all VA locations where a veteran has been enrolled, according to the VA official who spoke to FedScoop. “The program takes into consideration that some veterans are treated at multiple VA facilities.”

“Walgreens is committed to supporting our Veterans, and we are proud to work with the Department of Veterans Affairs to provide convenient access to vaccines,” Walgreen Co. President and Chief Executive Officer Greg Wasson said in a statement. “This is an excellent opportunity for our pharmacists to help VA educate Veterans about the importance of vaccinations, to improve immunization rates through greater access and to contribute to helping veterans get, stay and live well.”