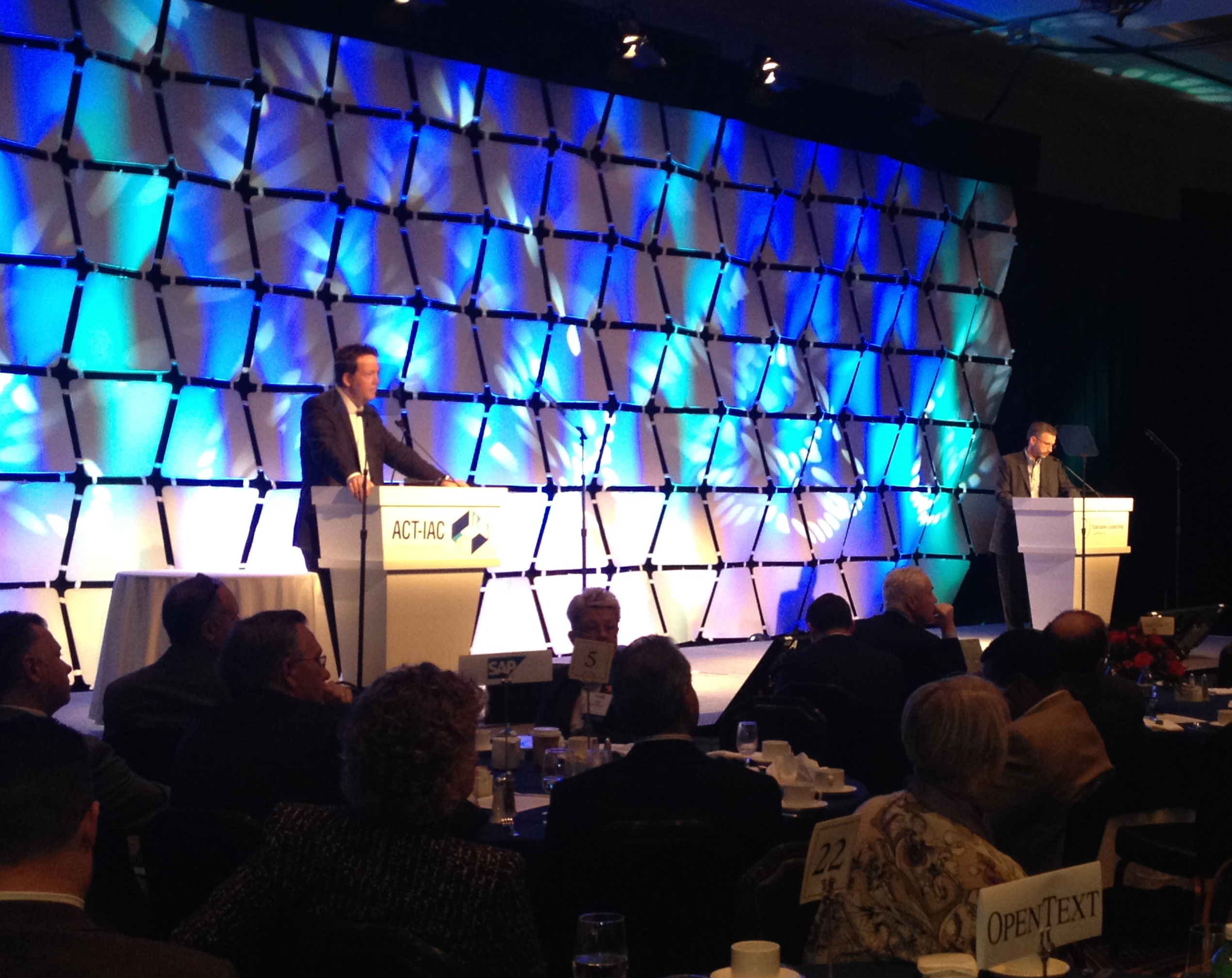 U.S. Chief Information Officer Steven VanRoekel says one of the most overlooked aspect of the entire healthcare.gov fiasco was the boldness of the project itself. While he says the complexity and scale of the project have not been fully appreciated, a solution isn’t far away.

“We’re focused on getting this thing working and committing the resources to driving forward a solution for what’s broken,” VanRoekel said. “It seems to be on a good trajectory with the timeline that Jeff Zients has laid out.”

VanRoekel joined more than 800 government and industry leaders on the last day of the ACT-IAC Executive Leadership Conference in Williamsburg, Va., to talk about government lessons learned. Dan Tangherlini, administrator of the General Services Administration, also delivered a keynote and took questions from the audience alongside VanRoekel.

After his keynote, VanRoekel shared with reporters some of his plans for fiscal year 2014. He said cost savings will continue to be a priority, driving new ways of buying through strategic sourcing. He also said cybersecurity will continue to evolve.

“The most exciting thing there is is the newest diagnostics-monitoring technology that will secure federal networks, and looking at them in what has been a paper-based product, in a real-time way,” VanRoekel said.

Regarding healthcare.gov, work to fix what’s broken will continue to be relentless, he said.

“There are aspects of government that make it hard to move at the speed at which you would love to move, with procurement and the way you implement technology,” VanRoekel said.

With the open data deadline for agencies just a few days away, he said agencies look to be in really good shape for deliverables. The government shutdown will give agencies some flexibility in meeting the deadline, VanRoekel said, but across the board the agencies will be on time.

“We’re going to continue to see momentum in open data and the potential of open data through not only the exciting group of innovation fellows on the ground working on it, but the White House will drive things forward,” VanRoekel told FedScoop.