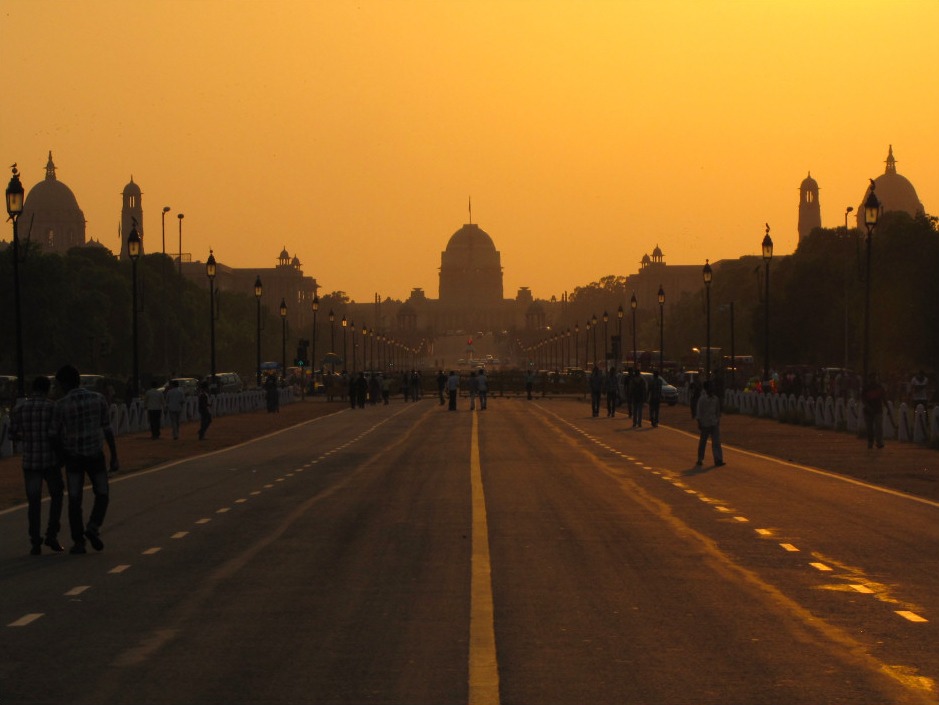 Landing a government contract in the United States can be a laborious, bureaucratic and tangled mess with various stages of information gathering, ethics hurdles to clear and lengthy bid processes followed by an even-lengthier protest period. So if the process can be convoluted in the world’s largest economy, imagine how difficult it can be around the world, especially in emerging markets.

As more and more countries are embracing an open data ethos by posting their contracts online, a lot of that data is fragmented or otherwise hard to find for small and medium-sized firms who want to compete in developing economies.

With the help of the World Bank, uncovering these contracts is becoming easier. Partnering with business analytics firm Govini, the World Bank recently released its Open Government Contracts platform, which enables smaller companies to leverage data for a wealth of business opportunities in emerging markets, leveling the playing field in countries where more than half the GDP is public sector money. 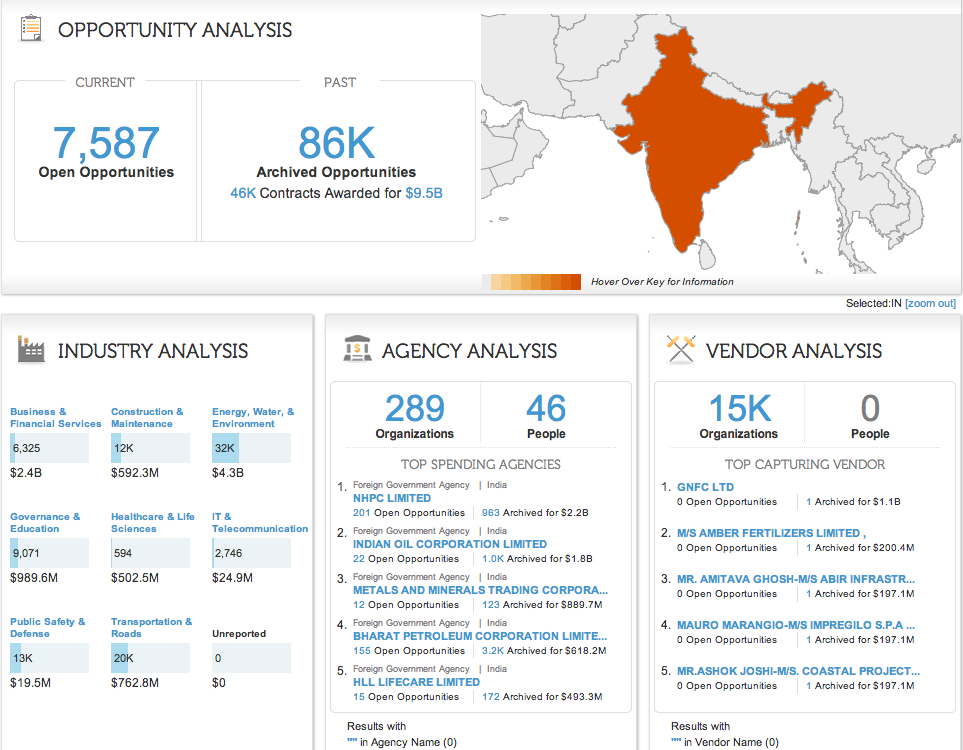 Beyond injecting money into rising countries, Herzberg looks at the platform as a way of improving the procurement process, reducing corruption and opening both the private and public sector to a degree of transparency never before seen. By focusing on all three of those tenants, the platform gets the World Bank closer to its core mission of eradicating poverty.

“It’s a revolution in terms of governance and revolution in terms of competitiveness for companies,” he said. “There is a lot of money that’s funneled through government contracts for graft and corruption around the world. In a civil society, whether it is media, the private sector itself, business associations or NGOs, people should have access to this [contract] information. The more transparent the information is, the more clean the information will eventually become and the transactions will become.”

Eric Gillespie, CEO and founder of Govini, said bringing transparency to the contract process was a value the company shares with the World Bank.

“You begin to see a more effective, robust and frictionless economy emerge where there is competition,” Gillespie said. “Some of those economies have been inefficient and have abuse involved. With transparency, it’s pretty easy to begin to eliminate that.”

Gillespie said the platform plans to add Nigeria and the Philippines in the future, with Herzberg saying the ultimate goal is to put every open government contract in the world into a free massive international database.

“There’s nobody right now in developing countries gathering these contracts and putting in out there, free, for the people,” Herzberg said. “That’s a source of wealth and people need to be able to access that. Open data and big data is very important, but it has to be integrated for people.”