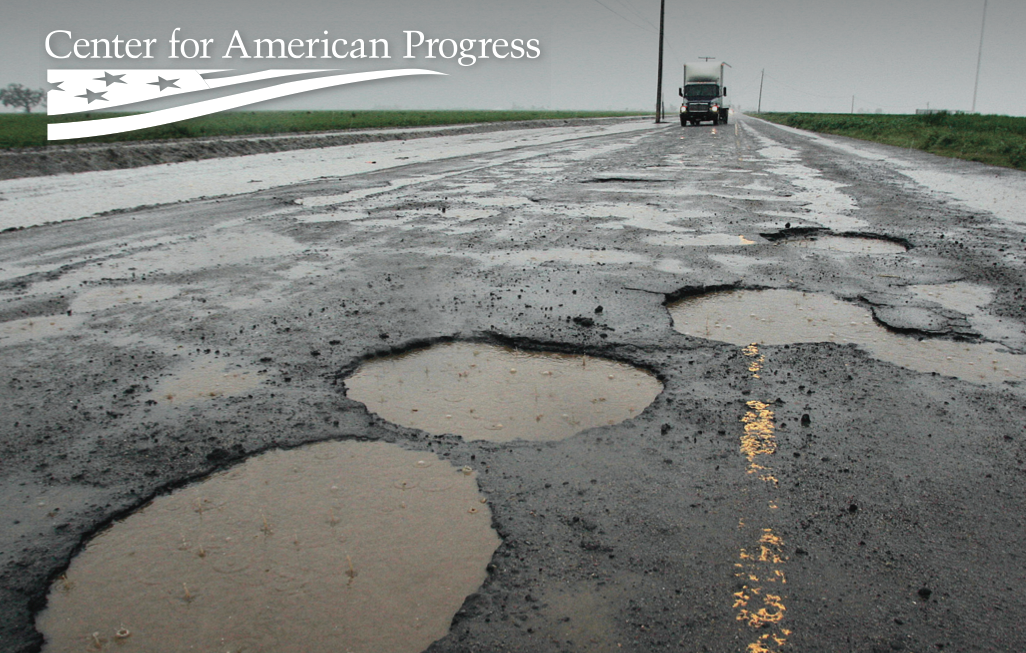 Sequester in 2014 will be much worse for unemployment and the economy compared to 2013’s cuts, according to the “How Sequestration Gets Worse in 2014” report.

When the government shut down in October, more than 800,000 federal employees were furloughed. The Congressional Budget Office estimates if sequestration continues through 2014, the same number of jobs will be lost.

In a newly released report, Harry Stein, associate director for fiscal policy at the Center for American Progress, lays out four factors that may make next year’s sequester even more severe. Those reasons include: 2014 sequester cuts will be larger than in 2013; many of this year’s cuts have yet to be implemented; one-time fixes that mitigated the worst sequestration impacts in 2013 cannot be used again next year; and cuts made to more minor functions of government will be devastating unless reversed soon.

Economic growth would also be reduced by 0.6 percent.

“The key pillars of American prosperity and security would come apart as sequestration hollows out education, research, infrastructure, public safety and national defense,” Stein wrote. “In short, we cannot afford another year of sequestration.”

The 2013 sequester cut $24 billion less than originally intended because Congress partially repealed the American Taxpayer Relief Act. However, if Congress fails to act again for 2014, $109 billion will be cut from spending in 2014. Defense funding in particular will experience a hard hit if nothing is done, receiving even lower funds than last year.

Many of these payments, known as outlays, mean the cuts will be paid at a later date. Stein said the effects down the road for outlays could be crippling, as outlays are expected to increase.

“Outlay cuts in future years are even larger,” he said. “Our economy has yet to experience sequestrations full damage—but hundreds of thousands of jobs have already been lost.”

James Clapper, director of national intelligence, has said sequestration has affected security, and “we’re taking higher risks” because of the cuts.

“Problems with waste, fraud and abuse will continue to grow in future years until they are identified and stopped,” Stein said. “While some claim that sequestration controls government spending, it is actually enabling more wasteful spending.”