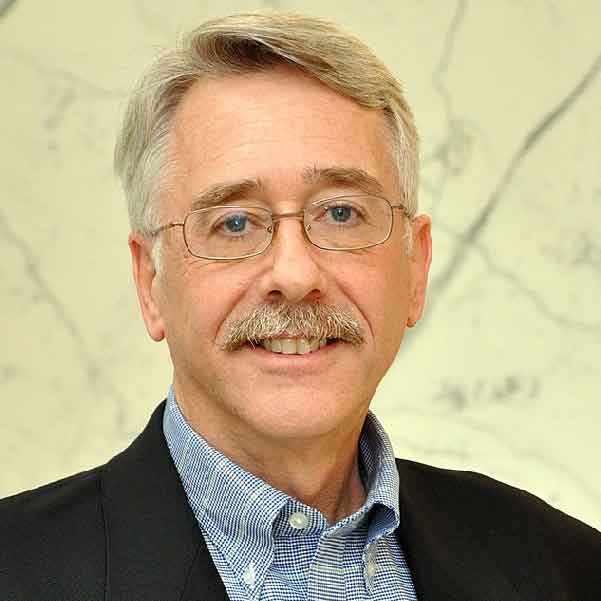 Wyatt Kash is an accomplished business media executive and award-winning editor and journalist who has been following government IT trends for the past decade. He joined FedScoop in June 2014, as Vice President of Content Strategy, where he heads up the company’s content strategy and editorial product development.

Most recently, Mr. Kash served as Editor of InformationWeek Government

Prior to that, he co-led an AOL start team, where he helped create, launch, manage and market an online news platform, featuring advanced social media strategies, aimed at government, defense and technology industry executives. Mr. Kash has also held positions with The Washington Post Co. and subsequently 1105 Media, as Editor-in-Chief of Government Computer News and Defense Systems, where he directed editorial strategy and content operations for print, online, and mobile products and industry events. He’s also held senior management and editorial positions at Hanley Wood and Lebhar-Friedman.

Throughout his career, Mr. Kash has taken a leading role in expanding print media businesses online and into mobile formats, and harnessing social media to deliver content to business leaders. His editorial teams have earned numerous national journalism awards.

His career accomplishments were honored in 2011 as the national recipient of the G.D. Crain Award, given annually to one individual for outstanding career contributions to editorial excellence in American business media. He is a graduate of Syracuse University’s S.I. Newhouse School of Public Communications and currently lives in the Washington, DC area.

More information about Mr. Kash is available on LinkedIn